Again another lillomarka trip which did not fail to disappoint. More Norwegian language learning, Ingvild’s hairdressing skills (definitely getting her to sort my hair for my wedding-planning well in advance I KNOW), chats with Helen, lots of food, sunshine and orienteering.

With the flight to Copenhagen being early Friday morning I stayed with Jackie Newton - the GB talent coach who lives about 10mins from Manchester airport! The previous week of university had been the last before Easter hols so I was going a little mental with essay deadlines and lab reports but It was good to get it all done before the Danish spring.

The sprint was Friday afternoon so Friday morning I went jogging around a training area. The sprint was awesome, I FELT SO FAST!! No-idea where the feeling came from...didn't do anything special but was running round loving it! Really happy with my result and I'd enjoyed the racing too...ticks all round!! Although I hate running without my Garmin -means my training isn't logged accurately...#athleteproblems

All the girls cooked together and after the initial shock to them that I'd given up chocolate AND cake AND biscuits for lent they bought me sweets to enjoy when they all tucked into chocolate cake :P

Team meetings were in English...feeling very selfish making everyone have to speak English but my Norwegian is still shit! Andrine mentioned how my accent was that of a five year olds...GREAT-just what I'm going for :P after one team meeting, everyone went for a run except me and Kristin (she was injured-I had no excuse just being lazy ;)) and we had to leave the door locked but couldn't work out how to lock it from the outside so we had to lock it on the inside and climb out a window...complete ninjas! 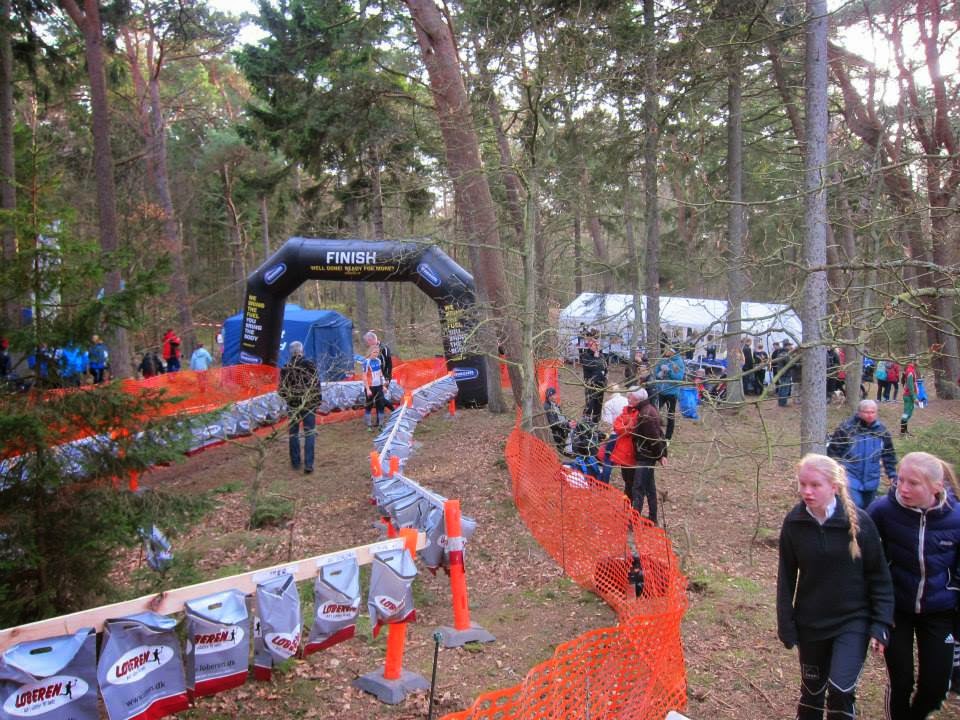 The middle, similar to the sprint, was awesome and I felt so fast! I started like a rocket, clocking up some seconds of mistakes for the first two but then getting down to business. I remember at one point thinking, 'I am about 60% certain I'm going in the right direction but dont want to stop running fast to look at my map' so I kept running...turned out I was right ;) winning. I obvs died later round the course but enjoyed it while it las test and It was fun going over speed to see how long I could for!!

I slept that afternoon, and was feeling a tad under the weather which wasn't great with a 12km long race the next day where I really did die. Didn't not have the endurance to go fast for that long, at one point, again being too lazy to look at my map ran in the general direction, realised things weren't how I wanted them to look but I was waaay too tired to relocate...instead I carried on running around till I found my control 15 to relocate off- I was trying to find control 25 :/

Ha just remembered eating LOADS of cinnamon buns after deciding I'd deserved them - they were incredible and I decided they didn't count as cake so I could actually eat them :p AND ALSO I was fastest on the run-in (with a three second handicap because I was a girl) joint with Matthias so we got free pizza at the pizza place that we went to!