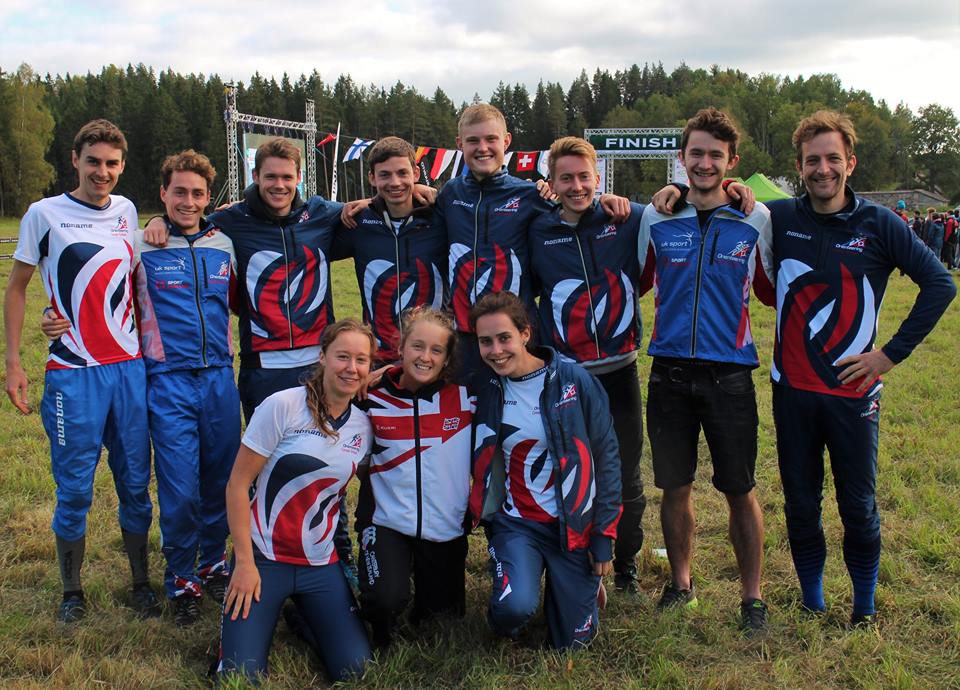 After World University's, I had been trying to get my training back up to normal volume but was really struggling each week with sessions, feeling like I was almost going backwards :( I decided to just hold on until Euromeeting and then have a week easy after before building back up the volume for winter. I had taken a half day on Wednesday so got a series of trains through London up to Stansted and my Ryanair flight across to Riga. Landing late and waited for Chris, Will & Kirstin to land with Matt. We couldn’t find the car hire which added more time to the journey! It didn’t take too long to get to the accommodation (over an hour) and it was great to catch up with Kirstin & Will Rigg. The end of the journey was down this deserted, gravelly, dusty road which could have been the start of a horror movie, turning up at what looked like an abandoned shed – which was in fact a lovely warm converted stable however without curtains.


The next day, Thursday, was a crisp morning and we walked over to the food house, a little warm cabin with some old sassy dinner ladies serving up porridge. In the day we all went out training on the forest where the accommodation was. Very green & scrubby terrain! After Kirstin & I sat next to the wifi router for about an hour, refreshing the wifi with no luck! We then trekked into town to pick up Will Gardner – finding a supermarket predominantly filled with alcohol. In the afternoon we chilled out and watched DUFF. 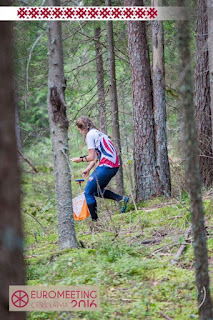 We managed to get on the wifi a little bit in the evening to do some geeking before bed. The following morning we saw the rest of the team who had arrived late the night before. It was the middle race, but not until later in the afternoon. As a lot of people in our team didn’t have many world ranking points, we were all off pretty early (matt starting first in the Men’s BOTH days, even before the coaches, Tom & Ed. Before my race I kept thinking I JUST needed to orienteer – interested to see how my navigation fared when I tried to do it perfectly in a race. I was pretty happy with my course, with good speed after some slow first controls & only two BIG mistakes that pulled my time down but I was really happy with the overall course. That afternoon I was really tired and probably had a nap but talked to Eddie about my orienteering very realistically about where it was going & my goals. With no easier senior event (e.g. WUOC) I was unsure if there was any point doing WOC and set a target of doing really well at the national races.


After dinner, and a slightly weird desert which had the texture of frogspawn we played some pool before bed. The next day was the long race which used the same arena as the middle. As I warmed up there was a rustling from the bushes and just in front of me a terrified wild boar came storming out the forest and shot across the road into the other side, closely missing Peter who was warming up in front! As I was in the box, I caught a glimpse of the map which looked disgustingly green! 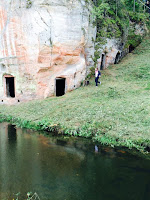 I took the first legs slow, hitting them bang on in the green and after a slightly faster leg made a 90 degree error on a hill side. It really through me as I had NO IDEA where I had got to & found it so hard to relocate. I had to listen to what I would say to Adam before he races: If you don’t know where you are, go back to the last place you knew where you were’ and so trudged back up this hill to realise what I had done! After correcting this mistake I felt really tired & drained but there was a long leg into a nicer patch of wood, a butterfly loop & then some longer legs where I could run faster & perked up. Toward the end I made another mistake as I was being cocky and not giving the map enough attention but stayed in a relatively good mood as I felt fit & had spiked A LOT of controls! We had lunch in the arena (soup, rice & chicken), going over routes & waiting for everyone to finish before driving home.  On the way home we stopped to look at some of the caves as the area we were in was a national park with loads of caves hidden into rock faces. Back at the accommodation Tom ran some analysis before we had a stretching session in the boys room which was hilarious with lots of grunts & moans as we tried to stretch after a tough long race. 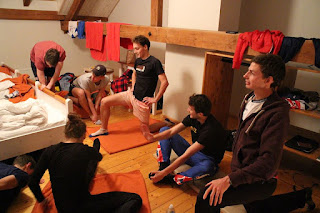 The last day was the sprint in Cesis – after driving through the area to the parking (OOPS) we went into quarantine which was on a VERY OLD track (which was rubber/gravel/broken up) and shared with the public races meaning there was a huge toilet queue! I had a pretty early start time with no ranking points but really enjoyed the race, trying to navigate properly instead of being lazy and fluking it which worked really well. I was slightly apprehensive before as I was worried I would find it hard to slow down/stop as you realise the time you lose more in a sprint as every second counts more! Anyway, I was happy and ended up positioning higher in the long or middle (17th!!). 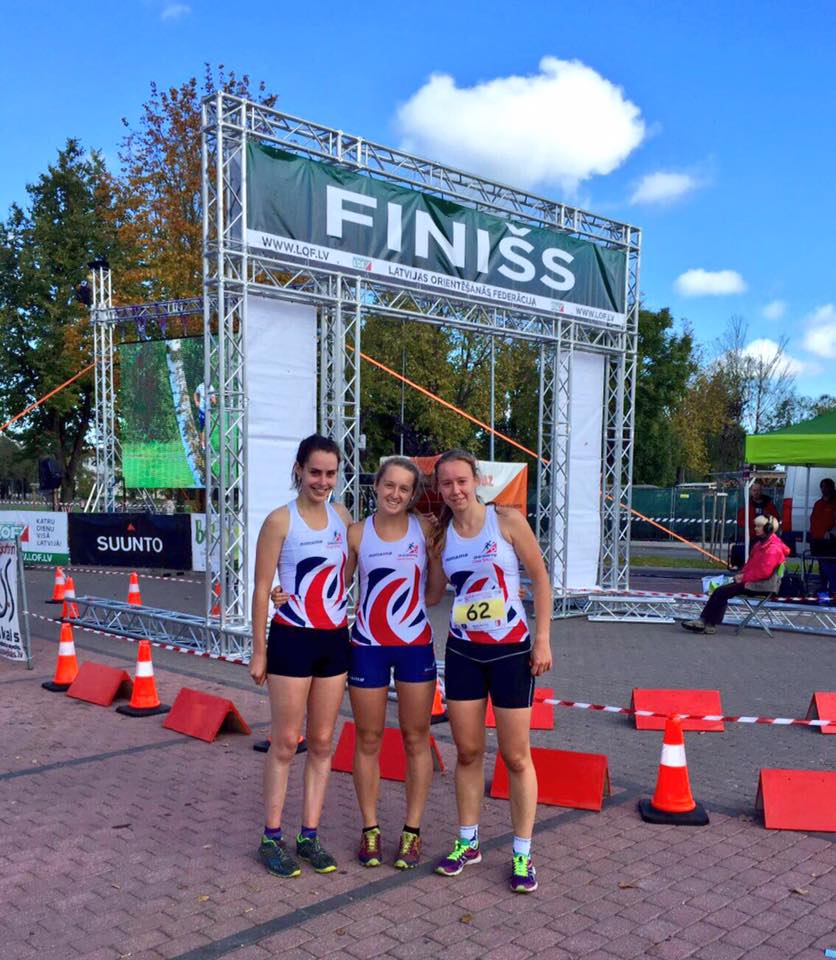 After we went back to the accommodation & chilled there before going to Riga for dinner at the pizza place with HUGE family sized pizzas each. We got to the airport and I skyped Adam as it was our 2 year anniversary! The rest of the evening was long – a plane & then a bus & then a lift with TOM back round the M25 to work to pick my car up before home at about 1am!! And off to work the next day! The Joys!
Posted by Unknown at 09:16