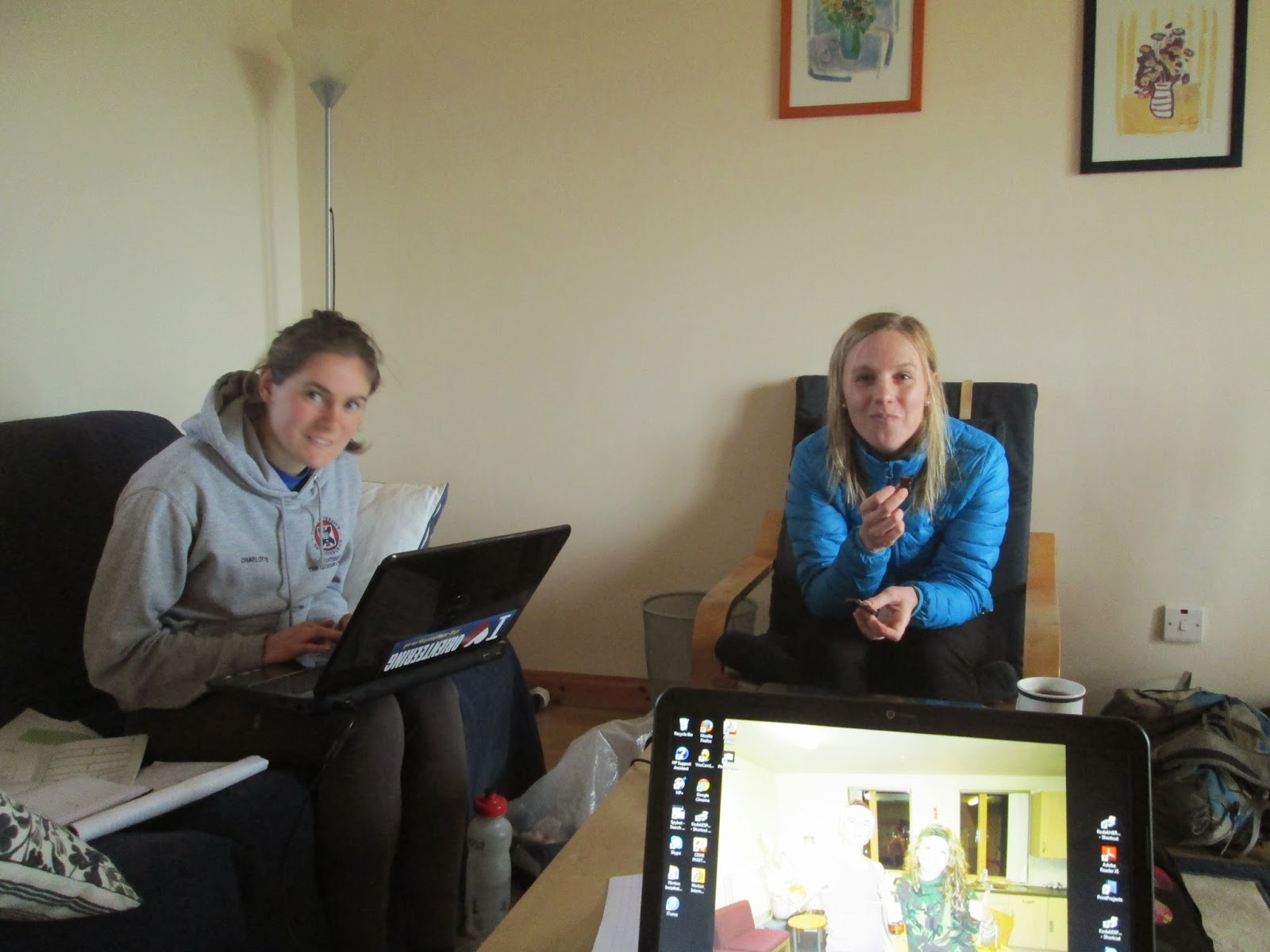 Not really too sure what I was expecting for this camp in Scotland as it was my first orienteering since JEC- which did not go well.  I was focusing on getting the 'enjoyment' of orienteering back and trying real hard not to focus on the result which let's be honest is what everyone/anyone actually cares about. ANYWAY had a great accommodation in Dolphin bay suites, sharing with Helen and Charlotte, my Lillomarka budddiiieeesss :D

After the initial reminder of GB squad meetings and presentations, the training was awesome and I loved training in the mornings and having the afternoon to sleep and do training later- I literally could have lived how I lived in Scotland - sleep, eat, train, eat sleep, train, eat sleep. I also managed to cram in some university work!

Training was alright, wasn't feeling as fast as I wanted but everything was working and I was enjoying the fact it was training so I wasn’t getting wrapped up into the whole  competitive side- none the less I was still wanting to race everyone and obvs win, unfortunately when we first did some head to head relay stuff Charlotte twisted her ankle putting her out for the rest of the week :/ 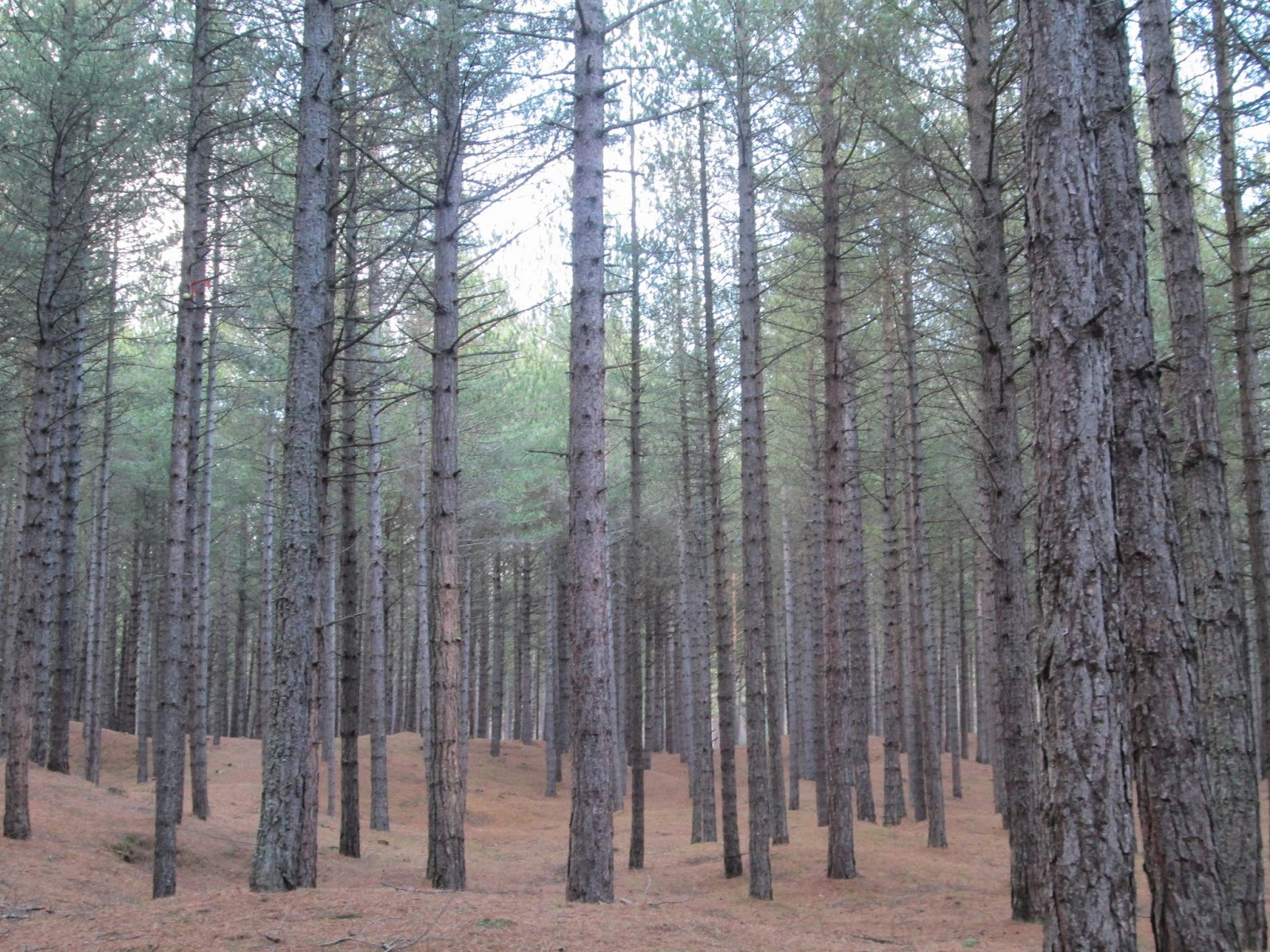 The weather stayed bright and I went to Rosalie - undebatably MY FAVOURITE PLACE TO ORIENTEER! It is unbelievably sexy...fast forested sand dune with technical parts too :) so I flew around some training there which was just what I wanted! We did a fair amount of WOC relevant training too which was a bit tougher than Rosalie showing the weaknesses in my strength but good for my body to get back into terrain running - which was tough at the beginning of the week!! 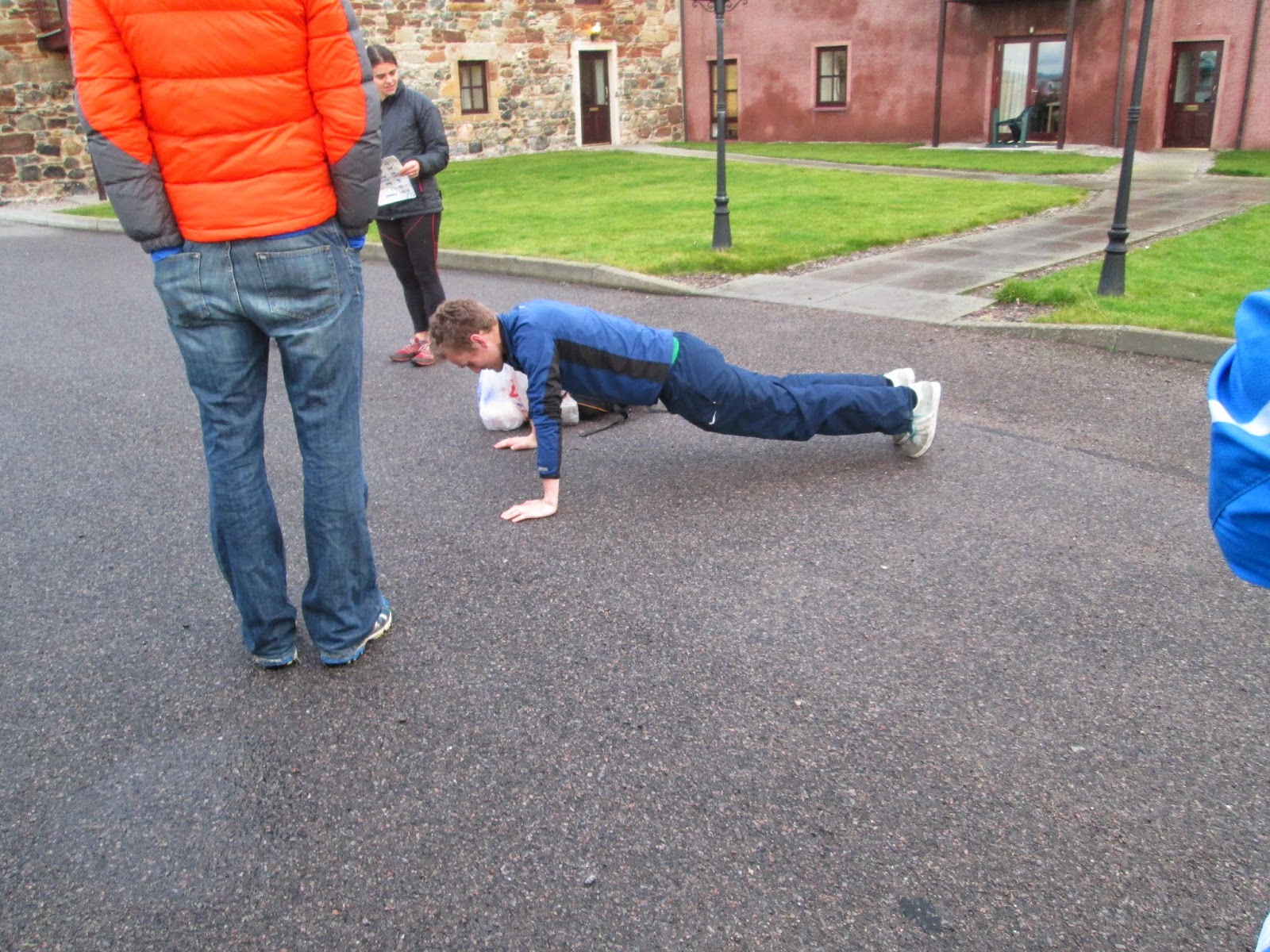 Me and Helen cemented our relationships with lots of Singing- including Bonnie Tyler and Brave ;) the GB boys chat was of an exceedingly high standard as per...press-ups given out to any shit stories. Ralph got hold of my camera at some stage in the week...and i feel he has brought it upon himself for this photo to be shown online ;) 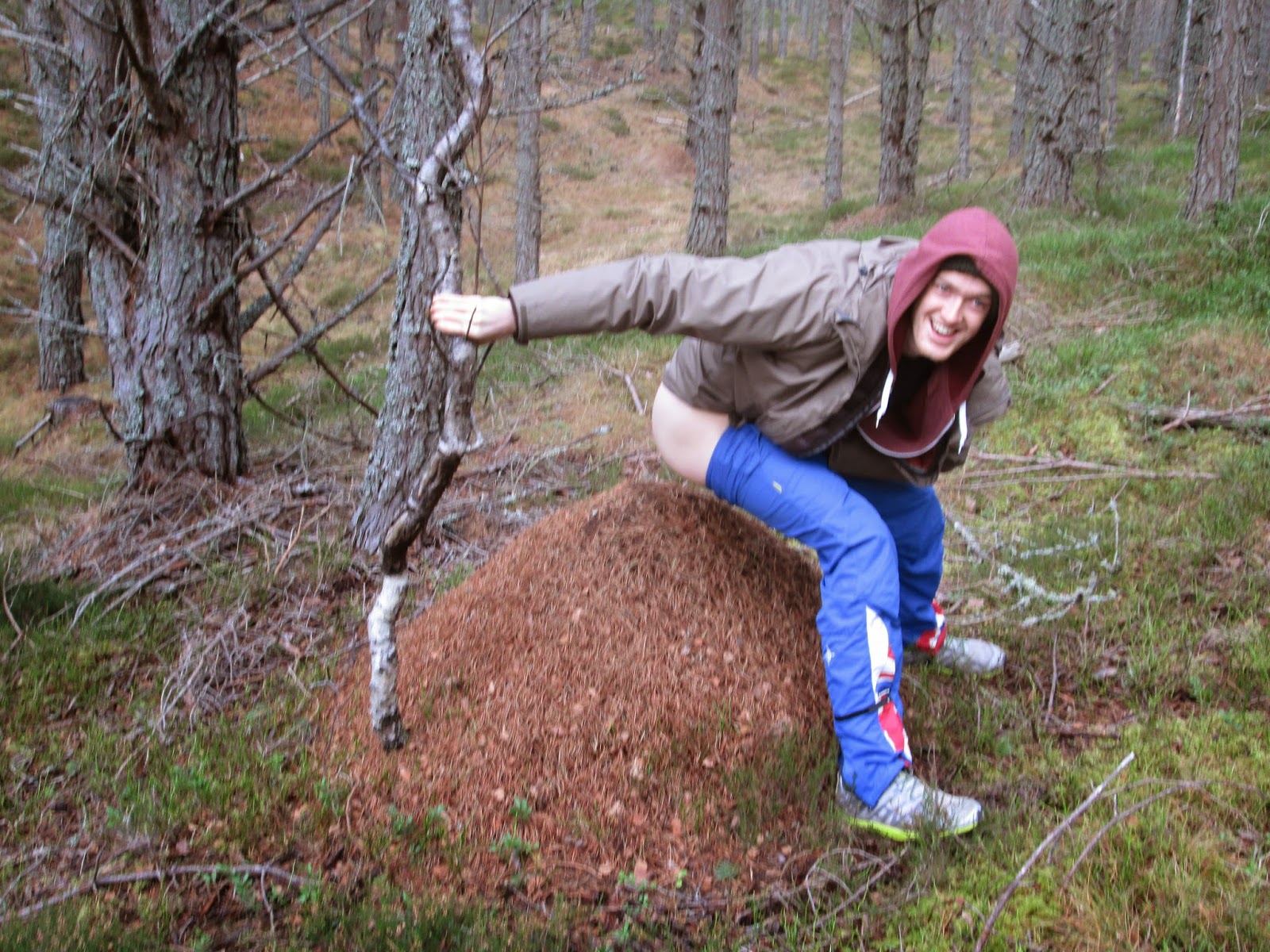 At the end of the week we were asked to fill in questionnaires on the week, this is difficult for me...I DONT KNOW HOW I ORIENTEER I JUST DO. One of the questions which caused a fair amount if abuse was 'what will I do differently do become excellent’. Having full confidence in what I'm doing and where I am going with it I simply said: ‘Nothing, I am on route to excellence.’ The boys thought I was being lazy and that this meant I was not striving to constantly improve...I took it merely as I am happy with what I am doing and the need to change it would mean I am not happy with it.

My one to one with Pippa was also interesting with my goals and aims for the years performance based although knowing this wasn't was I was 'suppose' to be aiming for i decided we should stop beating around the bush and just admit that EVERYONE WANTS TO WIN. That's why we are in the squad, that's why we are training, that's why I miss parties, that's why I've given up drinking...not to have fun. To win. Makes sense to me.
Posted by Unknown at 03:41